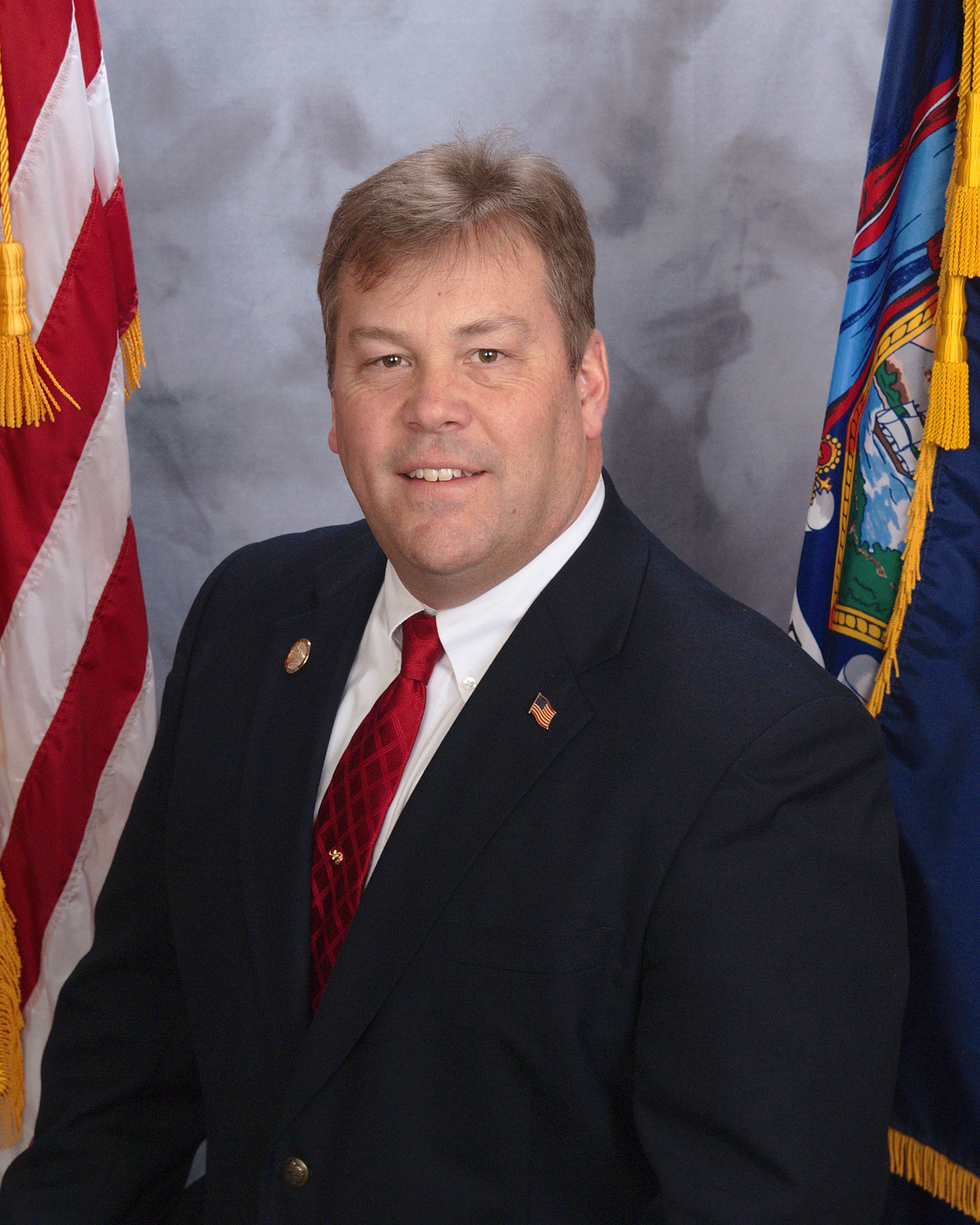 Rick Milne is the Republican candidate for the Monroe County District 5 seat in this fall’s election. File photo

With current Monroe County Legislator Karla Boyce unable to run again for the District 5 seat due to term limits, the Monroe County Republican Committee talked to and interviewed various potential candidates. One of them was Village of Honeoye Falls Mayor Rick Milne and he was chosen by the County GOP to be its candidate in the November election.

“The committee contacted me a couple of months ago, saying that they were interviewing various people and asking me to also consider being interviewed for the position,” said Milne in an interview last week. “I thought it would be a good opportunity to talk to them and see what the job would entail. I have always loved serving the village and still do, but I saw this as an opportunity to use the skills I have developed through being the village mayor and through the New York Conference of Mayors for the broader community.”

“We are honored that Rick Milne decided to be the Republican Candidate for the 5th Legislative District,” said Bernie Iacovangelo, Chairman of the Monroe County Republican Committee. “Rick has been a committed, dedicated, and hardworking Mayor in the village of Honeoye Falls for years, and truly cares about serving his constituents and residents. Rick has decided to elevate his service to his community and residents by serving them in the Monroe County 5th Legislative District. Rick will be a great Representative for the residents of this district.”

Milne is the only village mayor in the 113-year history of the New York Conference of Mayors to be elected as its President as he served in that position from 2015-2016. In that position and also just by being involved in NYCOM for many years, Milne has met leaders from many areas of the state, including New York State Senate and Assembly members, and he has also been part of intergovernmental meetings with the Association of Villages and the Council of Governments of Monroe County. He feels that all of those organizations have given him a good background in dealing with the issues and needs of the people of the county legislative district and the county as a whole.

If elected, Milne said first and foremost in his mind is making sure the county is being as fiscally responsible as it can be and that the money the county requests from residents in the form of taxes is put to use in the right way.

“I also want to make sure that all the villages and towns get their fair share of tax revenue,” Milne said. “I believe the system of revenue sharing is fair now, but I want to keep it that way. In addition, because of my background in the Honeoye Falls Fire Department and, for a short time with the Honeoye Falls-Mendon Ambulance, I will strongly support emergency services, first responders and law enforcement. I would also continue my strong support for veterans. Obviously, there are a lot of programs that county legislators could get involved with, so I would also like to advocate for families with special needs children. I also think there are probably policies that could be updated.”

Milne also wants to help small businesses get back on their feet now that the COVID-19 pandemic is easing and thinks the county should look at preparing for the next pandemic. He noted that the county can’t rely on the federal or state governments to put a pandemic plan together that would necessarily fit Monroe County’s needs or situation in a future pandemic.
Likening it to how fire departments do a critique of their response after a major fire, Milne suggested the county could work with all the municipalities by reaching out to the village mayors and town supervisors and make sure they have what they need.

“I think throughout this pandemic period the county has done an admirable job; this was such a new area for everyone and I think they did the best they could with what they had,” Milne said. “A plan was in place at the county level, but I believe that it was hard for the villages and towns to plan. As a county legislator, I would like to help the county form a plan with the villages and towns and then have them test that plan. That way the county could learn from this pandemic and react even faster to the next one.”

Asked about the political divide that is so prevalent at the federal and state level and how to prevent it from trickling down to the county level, Milne vows to be a bridge-builder.

“I would do my best to bridge the lines,” he said. “I am a registered Republican, but on our village board there are those who are Democrats and those who are Republicans. We work together to the best of our ability and when we do disagree on things we are civil. I would bring that same tone to the county legislature and I say that proudly. I think that is one of my strengths: bridging ‘the divide’.”

“There are several important projects in the village that are in the pipeline that I would like to see through or mostly through, such as the fire hall and the repair to the road on Hyde Park,” he said.