Mendon Carnival Parade to be at Noon

Home Mendon Carnival Parade to be at Noon 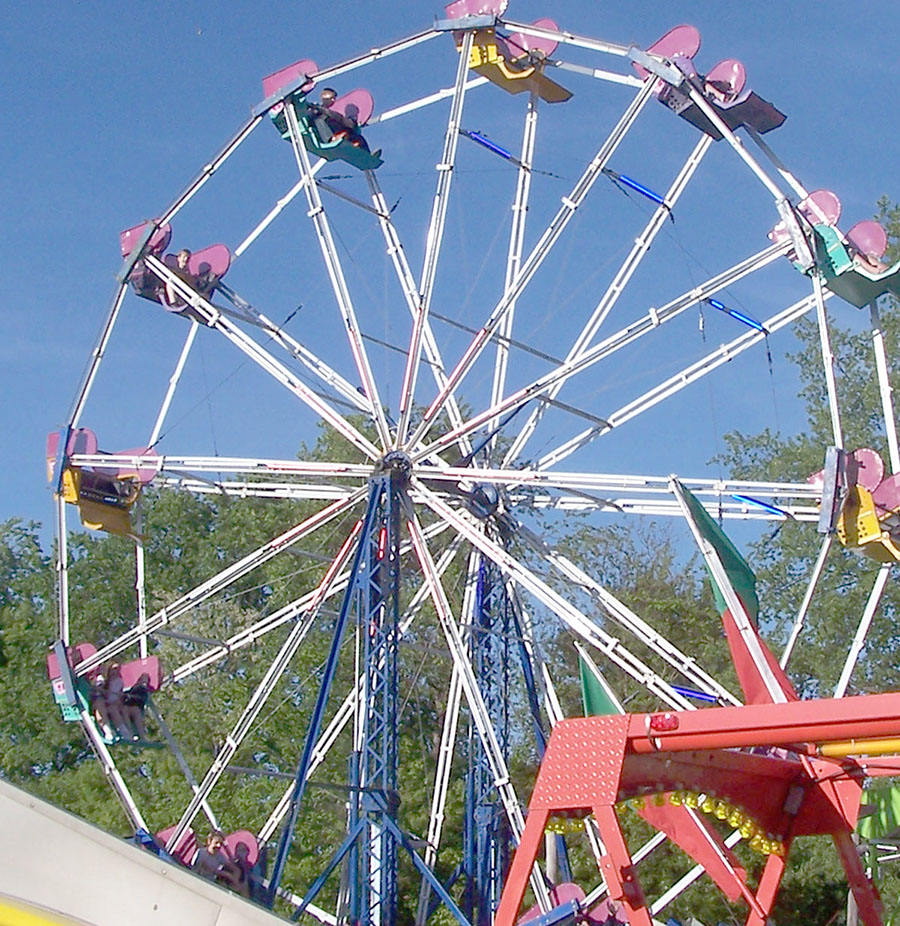 This photo of the Mendon Fire Carnival is from 2017. File photo

The Mendon Firemen’s Carnival parade will take place at noon on Saturday, September 11.

The carnival, which is typically held the first weekend in June and runs three days, was pushed back to September by the department because of COVID-19 guidelines in effect at that time. The carnival will now be two days, September 10 and 11.

Mendon Fire Department President Lance Marchese said that the noon start of the parade is because it is later in the year than normal for the carnival. If the parade started at its normal time, it would be starting to get dark by the end of the parade.