To the Moon and Back: A Personal Retrospective

Home To the Moon and Back: A Personal Retrospective 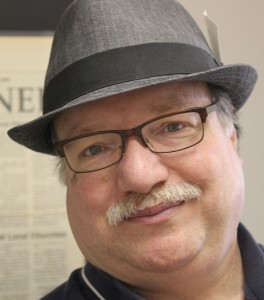 It has been described as man’s greatest voyage since Columbus. It has been voted as mankind’s greatest achievement. For those who experienced it live as it happened, no words can capture the excitement, the thrills, the meaning. Nonetheless, I once tried to do exactly that. Would you like to see how it turned out? Read this week’s Carosa Commentary “Man on the Moon: A Personal Retrospective” to see if you felt the same.