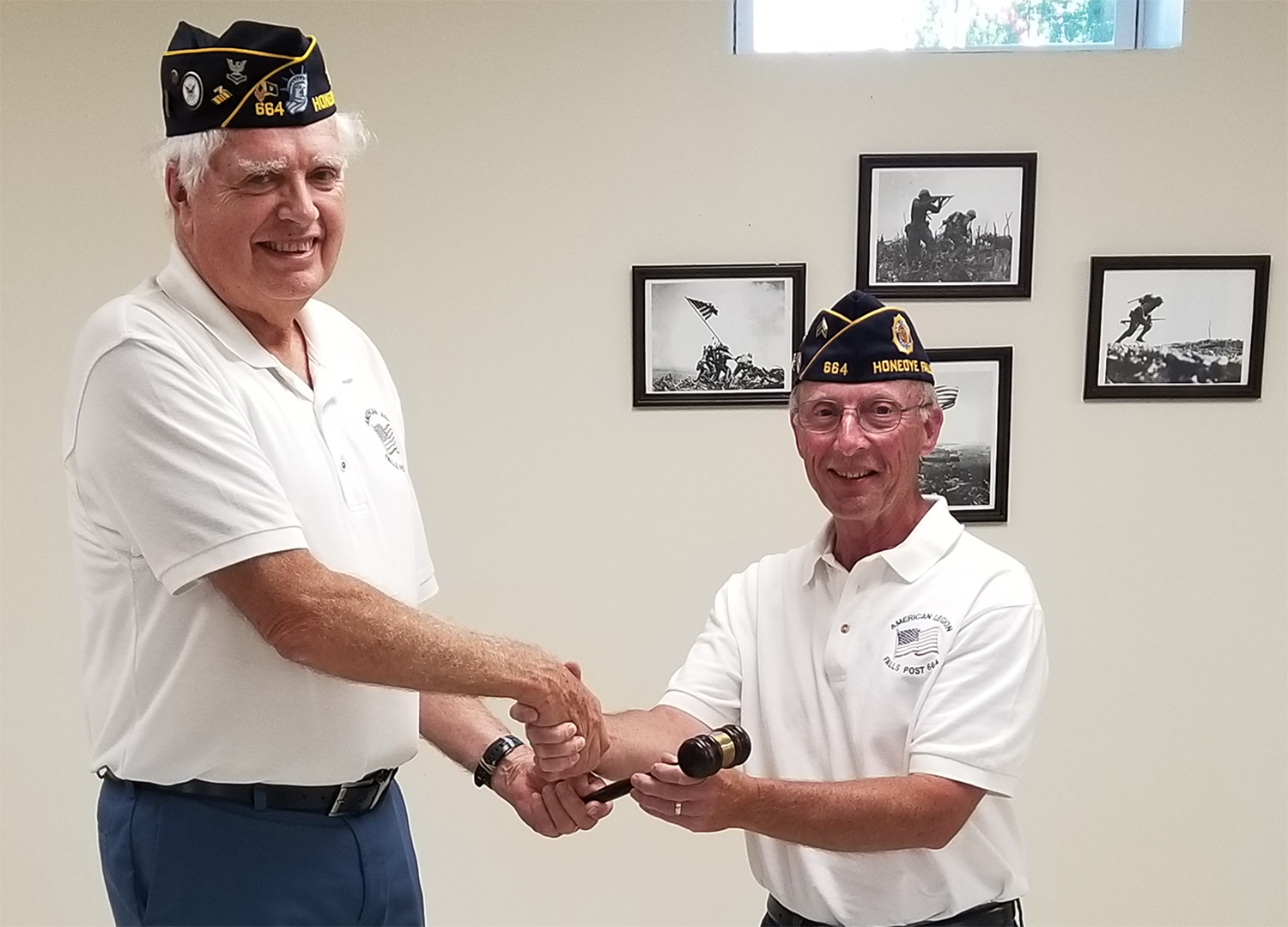 The ceremony was conducted by Monroe County Vice Commander John Connelly, a member of Post #664. Post #664 officers took an oath to uphold the principles of the American Legion and devote their time and effort to helping the veterans of our community.

Congratulations to all the new officers and a thank you to those who have served in the past.

Be sure to pick up the July 15th print edition of the Sentinel to see the photo of the group of new officers being sworn in on page 5.