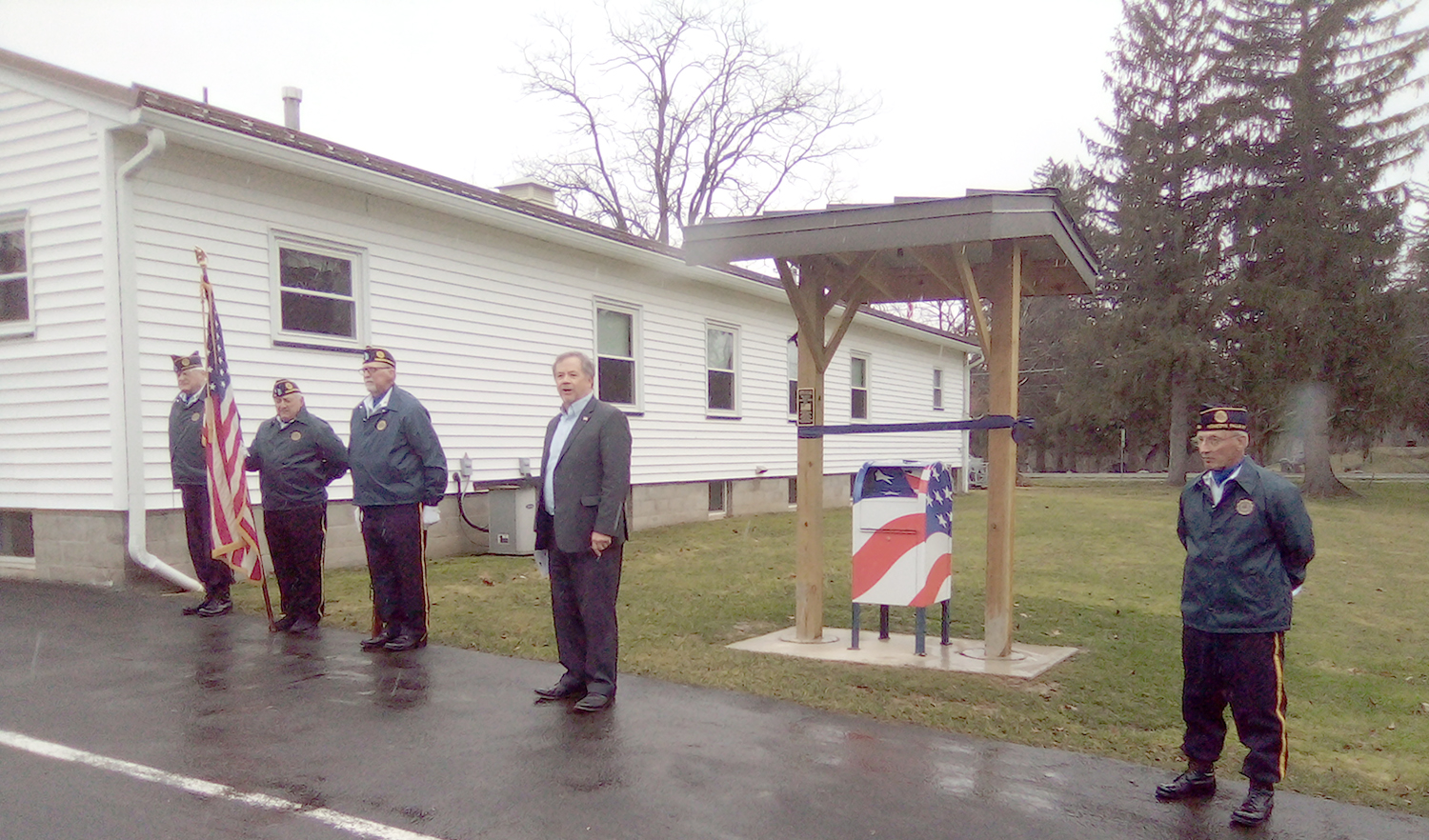 Troop 10 Boy Scouts in Honeoye Falls is proud to announce the official Award of “Eagle” to Houle and Matthew Dobner, both of Mendon. Both are seniors at Honeoye Falls-Lima.  The Eagle Award is the highest rank in Scouting and only 8% of all Boy Scouts ever receive the Eagle Rank.

A Court of Honor was held in March for the two Boy Scouts.

In 2023, Dobner is planning on attending St John Fisher College and entering the medical field and Houle has been accepted at Utica University into the Construction Management program for next year.

Troop 10 is a 109 year old Scout Troop that meets each Monday at the Scout House in Harry Allen Park, Honeoye Falls.