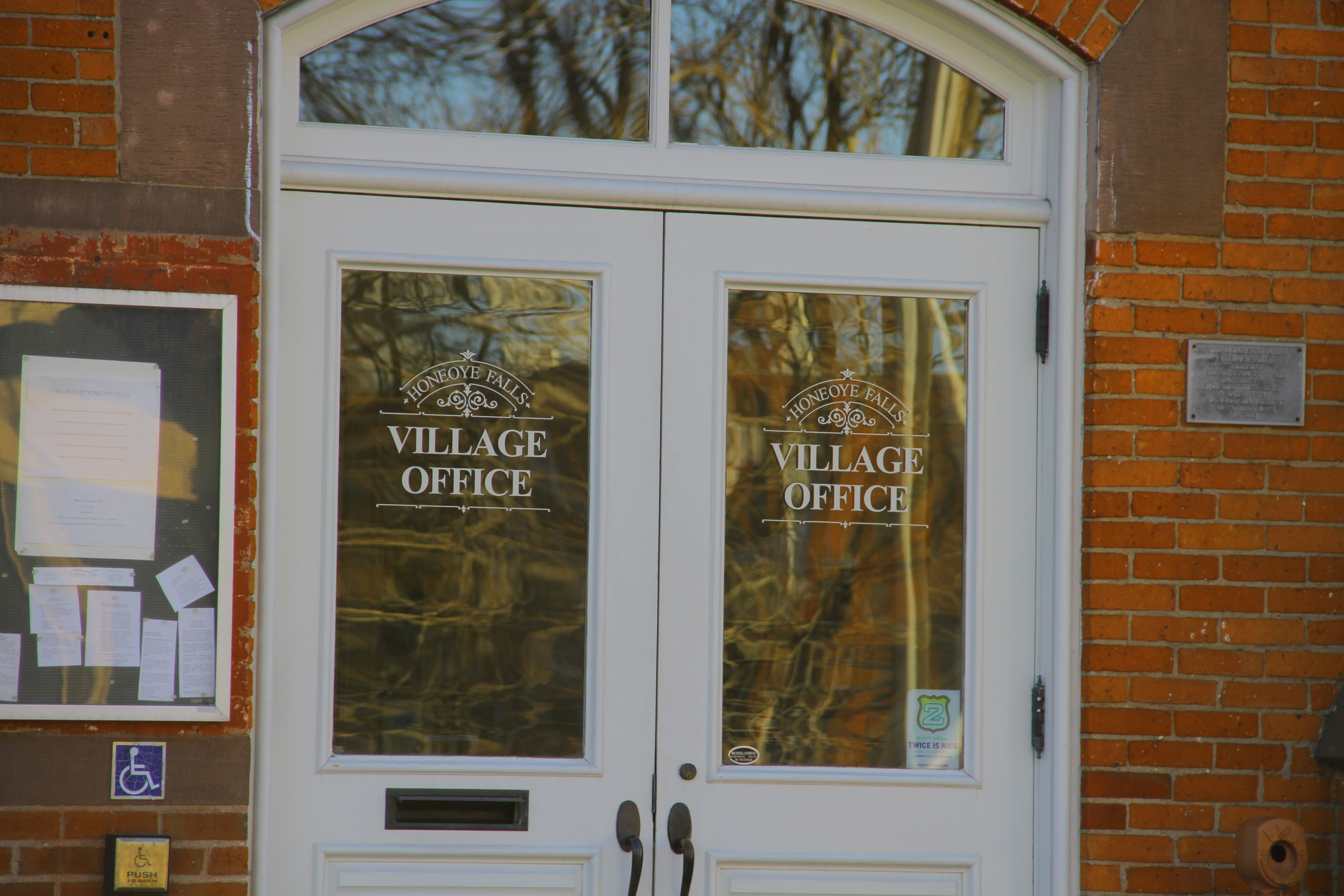 In 2019 the Village of Honeoye Falls held informational meetings about issues relating to the deer population in the village. From those meetings the Trustees chartered the Honeoye Falls Deer Management Committee (HFDMC) to study the issue and report back their findings and recommendations. Although delayed by Covid-19, the committee regrouped last Fall and were able to report to the Trustees on March 15 of this year. The trustees accepted the report and agreed to move forward. The committee now wants to report to the Village residents and businesses. More information will be available on the Village website and committee members will be available to answer questions and hold discussion.

Biologically deer have the capability of doubling their population annually. For a long time, deer births have exceeded mortality. Besides old age, deer die from vehicular and other accidents, hunting, and disease. It has been more than a century since deer have faced natural predators of wolves and mountain lions in this area. Humans have become their only predators. Deer are very adaptable and have found excellent habitat and a safe haven in the village. As a result, the village now has hundreds of deer, where there was virtually none fifty years ago.

The committee found while deer are valued and enjoyed by almost all of the residents, but their depredation of the landscape has accelerated over the last few decades. Two thirds of village residents who responded to the spring survey feel that the Village should actively manage the problem. 68% of households report property damage, and of these 59% say the damage is significant. Half of respondent’s report hitting or nearly hitting a deer in the Village; 7% report Lyme disease in their family; and 8% Lyme disease in a pet.

Methods of deer management that was studied, with the help of the NYS Department of Environmental Conservation, include doing nothing, birth control/sterilization, capture and transfer, culling, and state regulated hunting. Considering each in turn, the committee members do not see inaction as a good option as the deer population will only continue to increase and cause more damage. Birth control or sterilization is very costly, takes years to see a result, and only works in isolated populations. Capture and transport is not legal in New York State. Culling would involve hunting within the Village. While there are parcels within the Village large enough to support hunting by shotgun, gun shots within the village are not culturally acceptable. The cost of paid professionals is expensive and would be a continuing budget item. This type of culling program is usually done outside the regular hunting season and usual regulations. It would require special permits and reporting to New York State. The final alternative that the committee has considered is to make it possible to bow hunt within the Village according to New York State regulations. Bow hunting is compatible with a safe and tranquil village life; in recognition of this, the State permits bow hunting as one of multiple uses in many parks. Bow hunting is done from tree stands, with good visibility and the range is commonly about 20 yards. In the surveys the committee conducted, thirteen respondents volunteered that bow hunting might be a solution to consider for the overpopulation of deer within the Village.

The HFDMC recommends the Village adopt a change to the Village Code that will allow archery and thus bow hunting, within the Village. This would only be possible on properties that qualify following New York State Big Game Hunting regulations by Licensed Bow Hunters during the hunting season and with permission of the property owners. This will be a start. The HFDMC will continue to monitor the program’s effectiveness over time. From what the committee members learn, working with the NYDEC and using volunteers, the Village may eventually develop a more aggressive program that will not be a large financial burden to the Village. Many municipalities are in the same situation with regard to deer. Avon has been bow hunting in their village for a few years now. Over 110 years of wildlife management experience points to this type of management as most humane, cost effective, and safe.