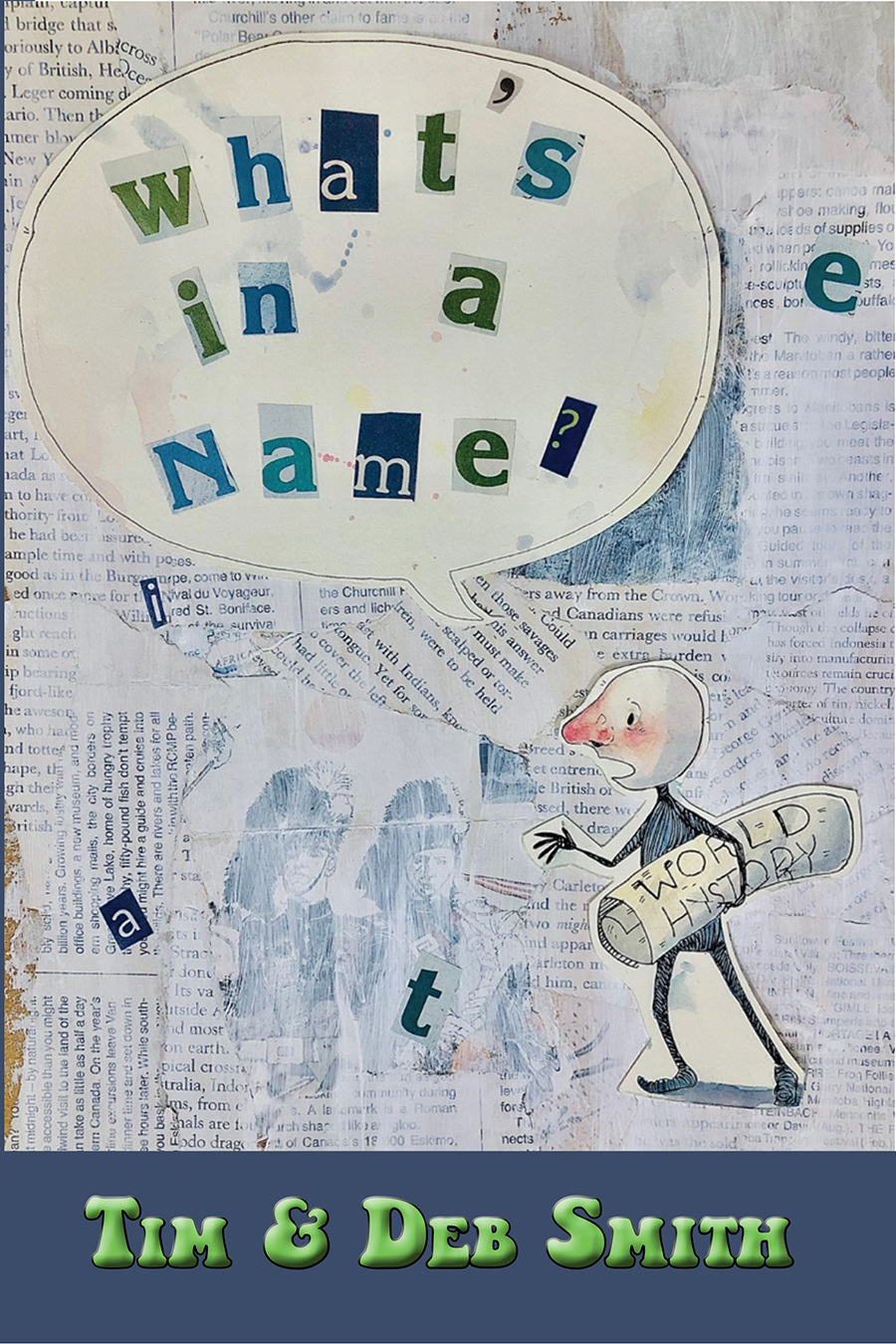 The Sentinel’s own Tim & Deb Smith have released their third book just in time for great spring and summer reading in the sun. This one is titled What’s in a Name?.

It follows on the heels of their two previous books, The Beatles, The Bible & Manson – Reflecting Back With 50 Years of Perspective, and Tit For Tat Exchanges ~ Tim & Deb’s Greatest Hits.

As reflected in their work for the Sentinel their subject matter features an eclectic variety of topics including entertainment, sports, history, and human interest.

There are not a lot of opportunities to go to Amazon or Barnes & Noble and order a newly released book that is by local authors. And if you would like to save yourself the tax and shipping you could swing through beautiful downtown Mendon, stop by their place at 3907 Rush Mendon Rd., and they would gladly sign and personalize a copy for you. Arrangements for this can be made by emailing tsmith40@rochester.rr.com or calling (757) 408-3312.