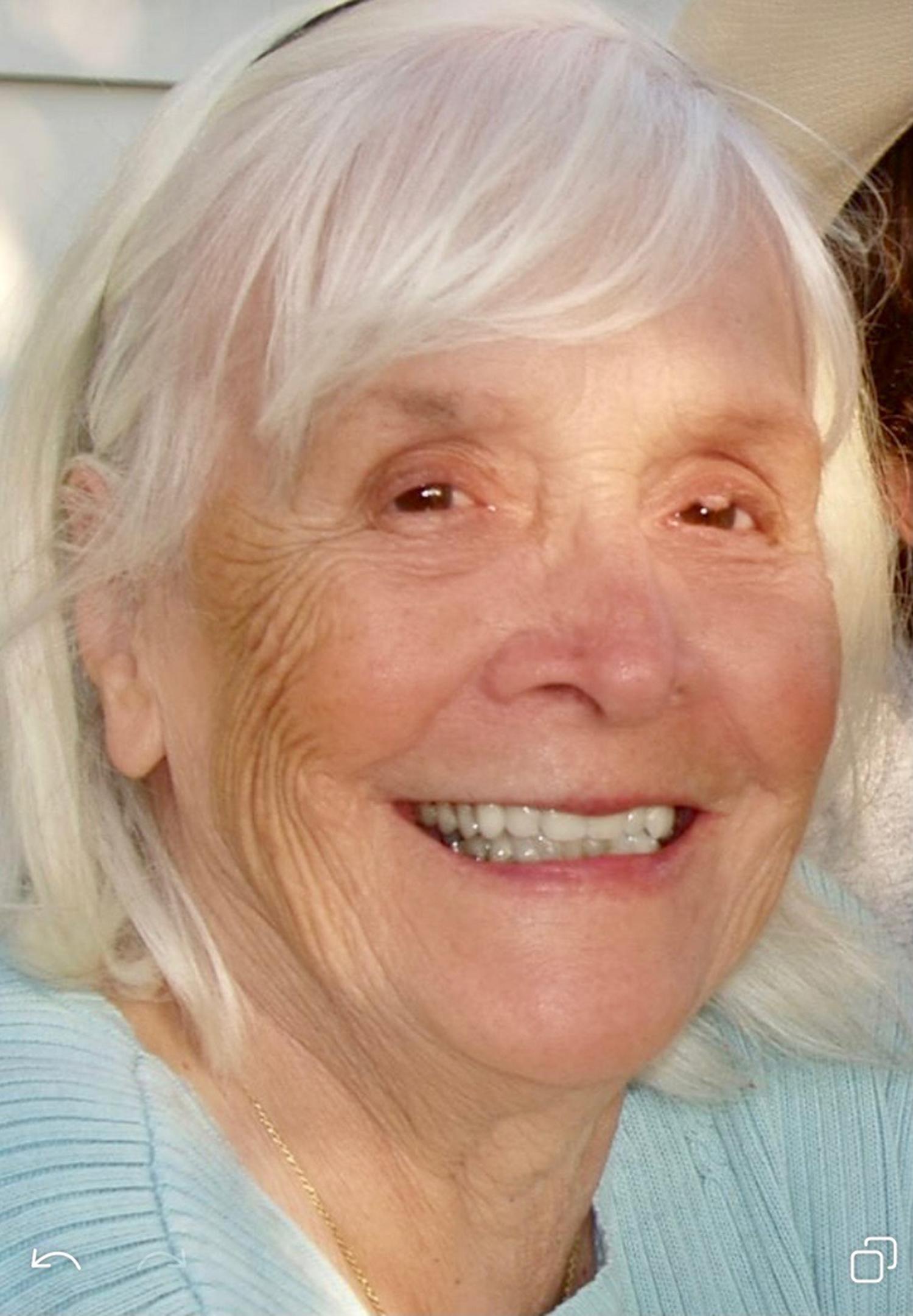 Joyce Rapp loved history and enjoyed passing that love on to future generations in Lima so that they knew the stories of those who lived in this town, the famous and the not-so-famous. It is that love that is her legacy.

Mrs. Rapp, a resident of Lima for 55 years, served as the Lima Town Historian from 1997-2008 and returned to that position in 2016. She was named town historian emeritus this past January.

“Her work as town historian and also on behalf of recognizing veterans in our town are her legacy,” Lima Town Supervisor Mike Falk said. “She organized our veteran’s pledge program, getting a different veteran to come to a town board meeting each month and start our meeting with the Pledge of Allegiance and afterward we would present a certificate to the veteran to honor their service. She embodied everything that is good about the town.”

The daughter of Edna R. McCarthy and Lloyd E. Weidner, Mrs. Rapp grew up in Rochester and graduated from John Marshall High School. She enrolled at the University of Rochester, and in 1944, married Air Force Lt. William P. Dever, who was killed in action in World War II. The couple’s son was born soon after.

In 1948, she married Carl Richard “Dick” Rapp (who passed away in 2018) and they raised a family, moving to Lima in 1965. She worked at Pinco for several years before writing a weekly column for the old Lima Recorder newspaper and later for The Sentinel newspaper as well as free-lance articles for The Democrat and Chronicle.

At age 59, she earned a bachelor’s degree in history in 1983 from the University of Rochester, graduating Phi Beta Kappa. She taught Latin for one year to seventh-graders in the HF-L School District and worked at the UR for 10 years as an Administrative Assistant to the Director of Religious Affairs.

Mrs. Rapp wrote two books full of short stories on Lima historical events, people and places and donated the profits from the books to charity. The books were Yesterday in Lima and Other Stories (2006) and Lima in America and Other Stories (2008). She also contributed to the Livingston County compilation Celebrating Our Past (2000), the Encyclopedia of New York State (2005) and Rochestrivia (2005). She often spent afternoons in the Lima Public Library, doing historical research.

“She had files at the historian’s office at the town hall and we had files at the historical society museum,” said Martha Sempowski, a member of the Lima Historical Society. “We would get inquiries through our website from someone doing genealogical or historical research and sometimes we would call Joyce to see if she could answer the question if we didn’t have information in our files or to get additional information from her. She was dynamic and had a genuine passion for history.”

Mrs. Rapp enjoyed working with area schoolchildren and with the library, tutoring elementary and Middle School students in history and also teaching Latin to them. At the library, she was instrumental in helping establish a local history section.

“She would be at the library one or two days a week so people could come in and ask her questions since our historical society museum was only open for two hours on Sundays before the pandemic,” Sempowski said.

From 2012-2015, Mrs. Rapp was a history tutor at the Genesee Community College campus in Lima.

Her Funeral Mass was held on April 10, 2021 at St. Rose Church in Lima, where she was a longtime parishioner, with interment at St. Rose Cemetery. In lieu of flowers, donations can be made to St. Agnes School Foundation, 60 Park Place, Avon, NY 14414 or to the Lima Public Library, 1872 Genesee Street, Lima, NY 14485. Arrangements were by O’Connell-Dougherty Funeral Home in Lima.