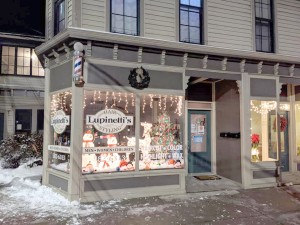 The department had 15 entries total, some from families and some from businesses. The contest was open to both residents and businesses in Honeoye Falls and Lima. All the department asked for was a small donation for each entry which went to the local food cupboard and to the Rotary Clubs.

The department does intend to bring the parade back next year. 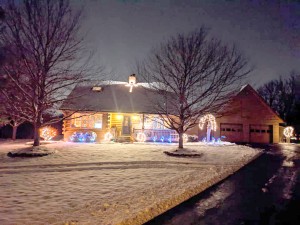