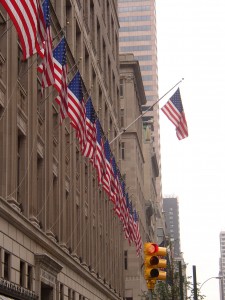 The Honeoye Falls and Mendon area will mark the 20th anniversary of 9/11 with a somber ceremony on Saturday, September 11 at the Veteran’s Memorial, 167 North Main Street in the village of Honeoye Falls.

The event will begin at 8:30 a.m. and last until approximately 10:30 a.m. Local officials and local clergy will share solemn remembrances and prayers. The event is open to the public and all are welcome to participate in this remembrance.

There will also be a display of American flags in the village marking the 20th anniversary that is being set up by resident Ed O’Brien.