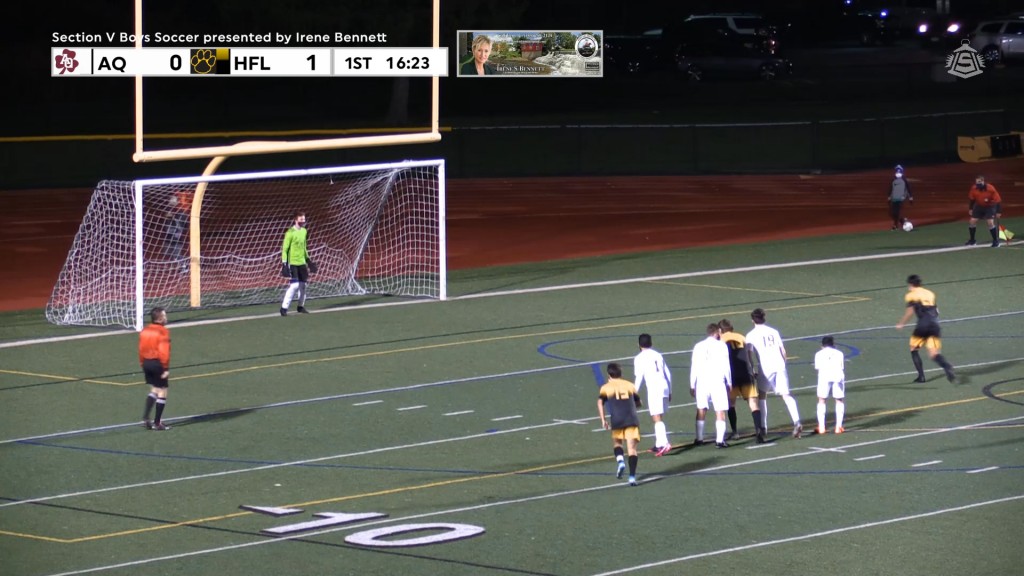 As a result of Covid-19, Honeoye Falls-Lima athletic contests are not opened to the public. Each athlete is allowed to share two spectator passes. Knowing this, the Sentinel reached out to the HF-L Athletic Department to discuss the possibility of broadcasting games. Independent of this, the HF-L Sports Boosters approached the Sentinel. They asked if it could broadcast the games. It was determined that the Sentinel would broadcast eight of the home varsity soccer games live on the internet (four each for the girls and boys). According to the HF-L Athletic Department, the other Fall athletic contests are being livestreamed by a previously contracted sports media company.

Thanks to the gracious support of a handful of local businesses, the Sentinel is pleased to announce the following broadcast schedule: