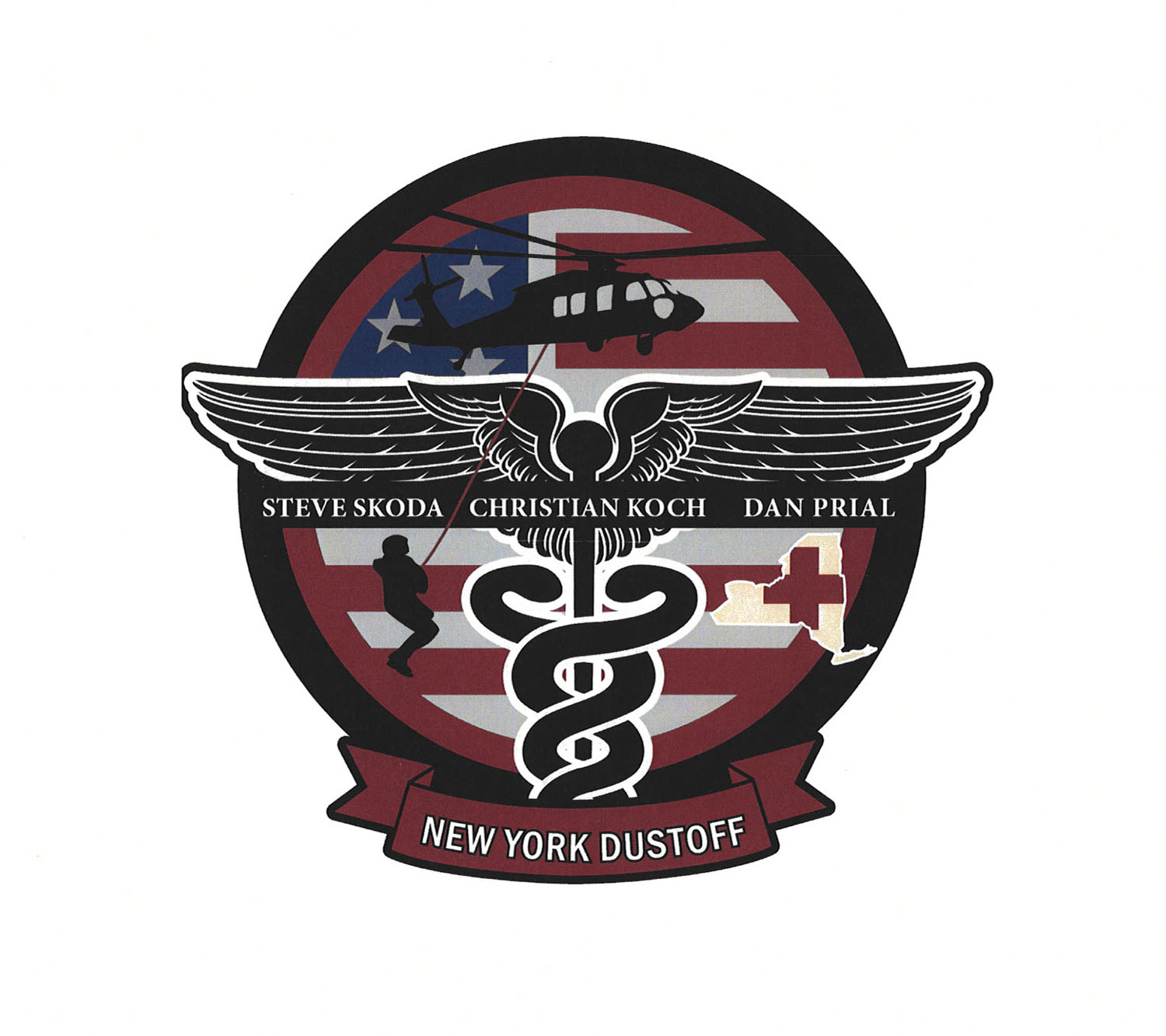 Town Supervisor John Moffitt and the Mendon Town Board on Friday, August 27, announced plans for a Military Memorial centered around a new splash park that would honor the lives, memory, and sacrifice of Chief Warrant Officer 4 Christian Koch, Chief Warrant Officer 5 Steven Skoda, and Chief Warrant Officer 2 Daniel Prial, the three New York State National Guardsmen who lost their lives in a UH-60 MEDEVAC Helicopter crash in the Town of Mendon while on a training mission in January. All three Guardsmen lived in Monroe County, and Koch was a Mendon resident. Following the crash, the Town established a Citizens Advisory Committee, comprised of community members and Town officials, tasked to work with the bereaved families to recommend a memorial site location and concept.

In a special Town Board meeting held on August 23, 2021, Moffitt and Town Board Members Cynthia Carroll, Tom Dubois, John Hagreen, and Karen Jenkins voted unanimously to adopt the Committee’s proposed recommendations. They approved plans to establish a permanent military memorial and dedicate a new splash park to be located in Semmel Road Park in the Town of Mendon, which is located near the helicopter crash site.

“The entire Town of Mendon has been grieving the loss of these hometown heroes,” said Moffitt. “I appreciate the work of everyone in our community who offered to assist with creating a long-lasting memorial in their honor. It is a touching sentiment to think of local families gathering at a Splash Park and seeing the names of these brave men, as well as a monument that teaches them about the service and sacrifice of these heroes. We’ve wanted to bring a community splash park to Mendon for some time, and now, this project has new meaning and will help ensure the memory of these hometown heroes lives on for generations to come.”

The project includes a Memorial Monument as a place of somber reflection, as well as a community Splash Park for use by local families. A pavilion and restrooms would also be built to accommodate families who spend time at the park. The Town has been working to develop a community Splash Park for more than a year, and the report issued by the Committee concluded that this project would memorialize the memory and service of the National Guardsmen in a place where families will love going, which will be a great way for our community to recognize the sacrifice of the soldiers. Teressa DaGama, wife of Christian Koch, stated, “Christian would love a splash park and would have taken the kids there often.”

“From the very start of our work, it was our goal to memorialize these New York National Guardsmen and focus the attention on their lives, service, sacrifice and mission,” said Muffy Meisenzahl, Chair of the Citizens Advisory Committee. “Those priorities, coupled with the wishes of the families, led us to recommend a place where people of all ages could gather and learn about these men who gave so much to their country and our community.”

The Town of Mendon hopes to break ground on the project as soon as this fall. A budget has been established utilizing Town reserves, which are the result of long-term budget strategies, and federal funding received by the Town through the American Rescue Plan.