Best Buddies Fundraiser is a success 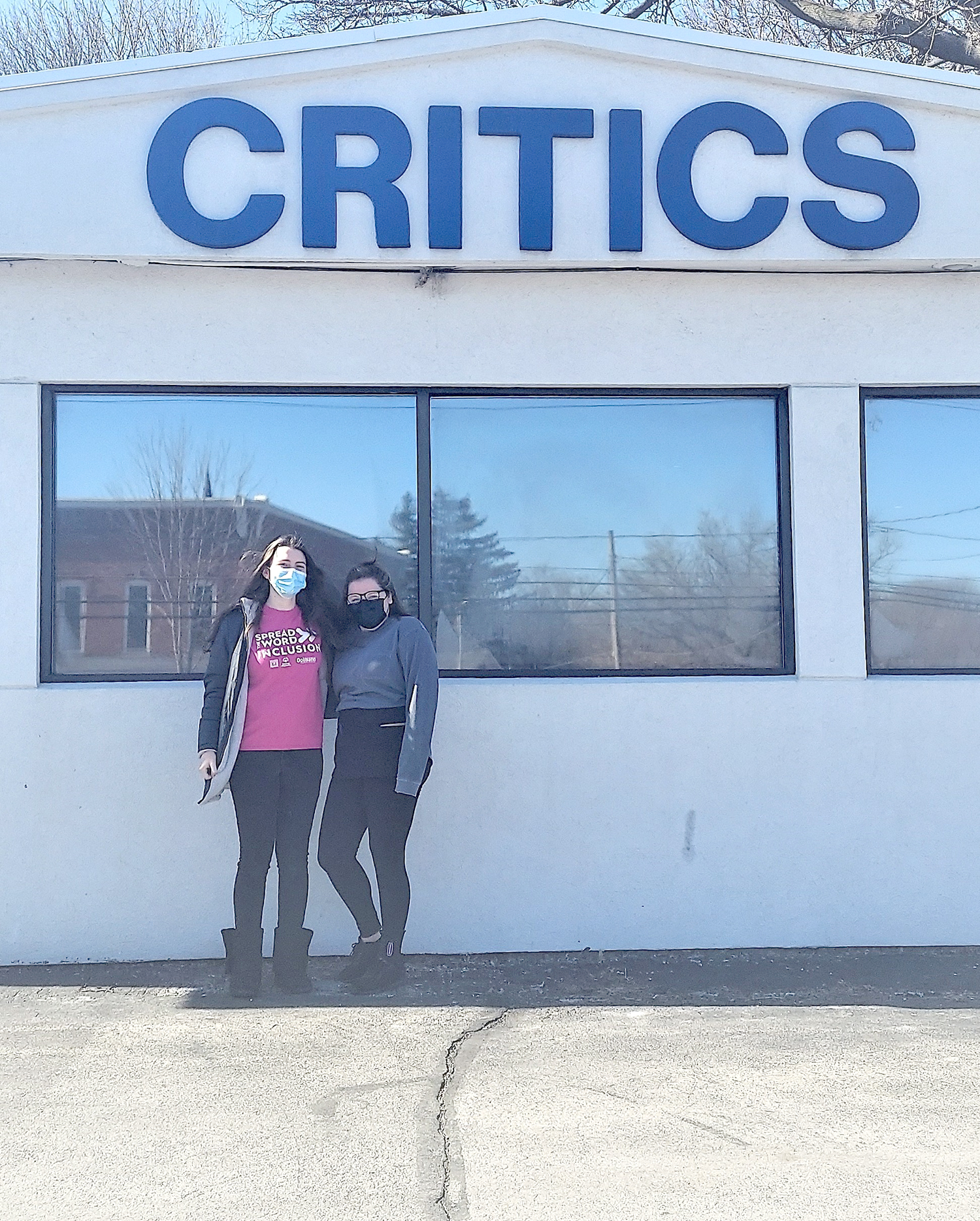 Leah Greenich, President of Best Buddies, HFL HS (left) and Cassidy Brennan, who works at Critics (right) pose in front of Critics which will host the fundraiser for Best Buddies. Submitted photo

Thanks to generous donors, the Best Buddies Fundraiser on March 13 and 14 at Critics Family Restaurant was a success.

Leah Greenich, President of Best Buddies at HF-L High, reports that the event raised over $500.

She thanks those who donated and also Critics Family Restaurant for hosting the event. Critics’ owners donated 20 percent of sales to Best Buddies to support inclusion in this community during these trying times.