Bob Hynes: “Gone But Not Forgotten” 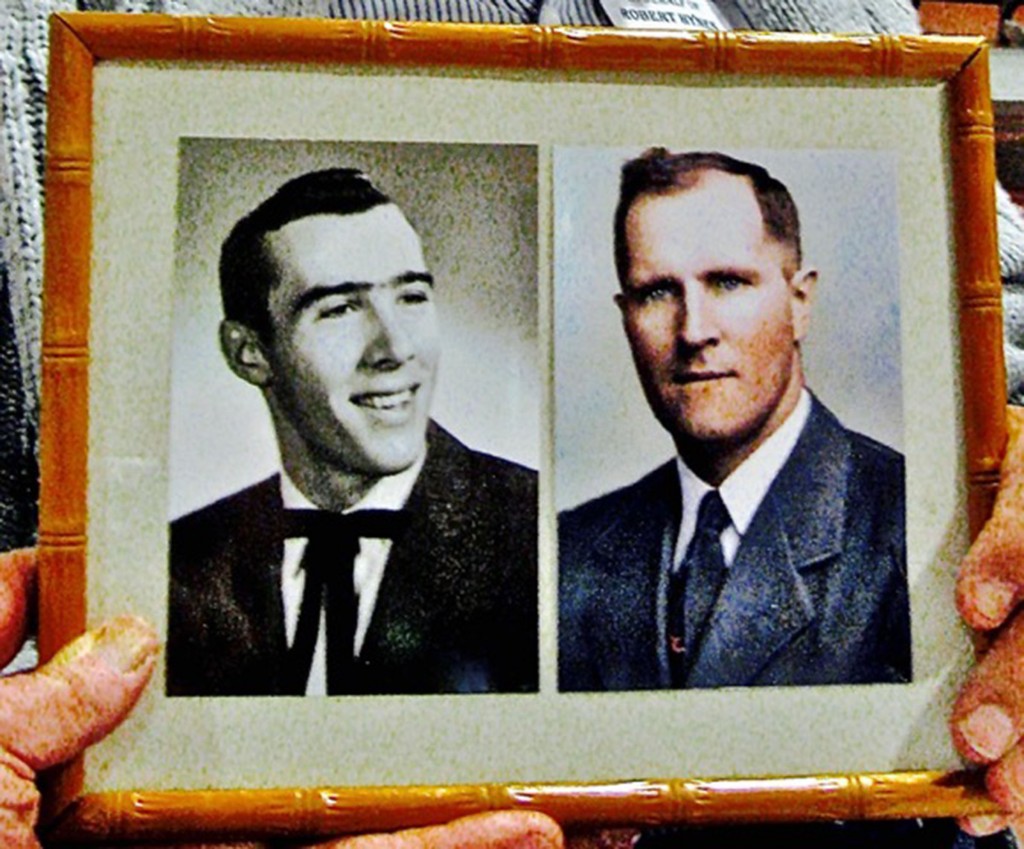 It has been ten years since HFCS Class of 1960 graduate, Robert Hynes, was installed in the HF-L Alumni Hall of Fame. Sixty years ago, from the date of this edition, Bob and his father, Richard Hynes, died in a tragic accident. Around here, the earth shook a little on that day.

When compiling a posthumous nomination packet on behalf of Bob, the grassroots response to my query was overwhelming. In considering he was accepted on the basis of living just two months beyond his high school graduation, it was a unique plea.

Exceptions can be made. Electing a nineteen-year-old, who died fifty years earlier, was certainly one of them. Please turn to News & Notes on page 4 for an elaboration of why Bob Hynes overwhelmed the tombstone adage: “GONE, BUT NOT FORGOTTEN.”  (Paul S. Worboys)