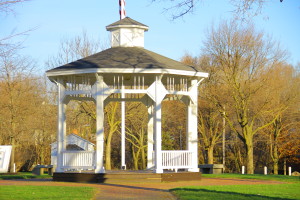 Join the Honeoye Falls Community Concert Band as we kick off our summer concert season at the Honeoye Falls Village Festival on the Green on Sunday, June 19th at 3:00 PM in Harry Allen Park! This year’s fun, family-friendly program will include music by Billy Joel, Stevie Wonder, John Williams, Henry Mancini, and more. Free and open to the public.