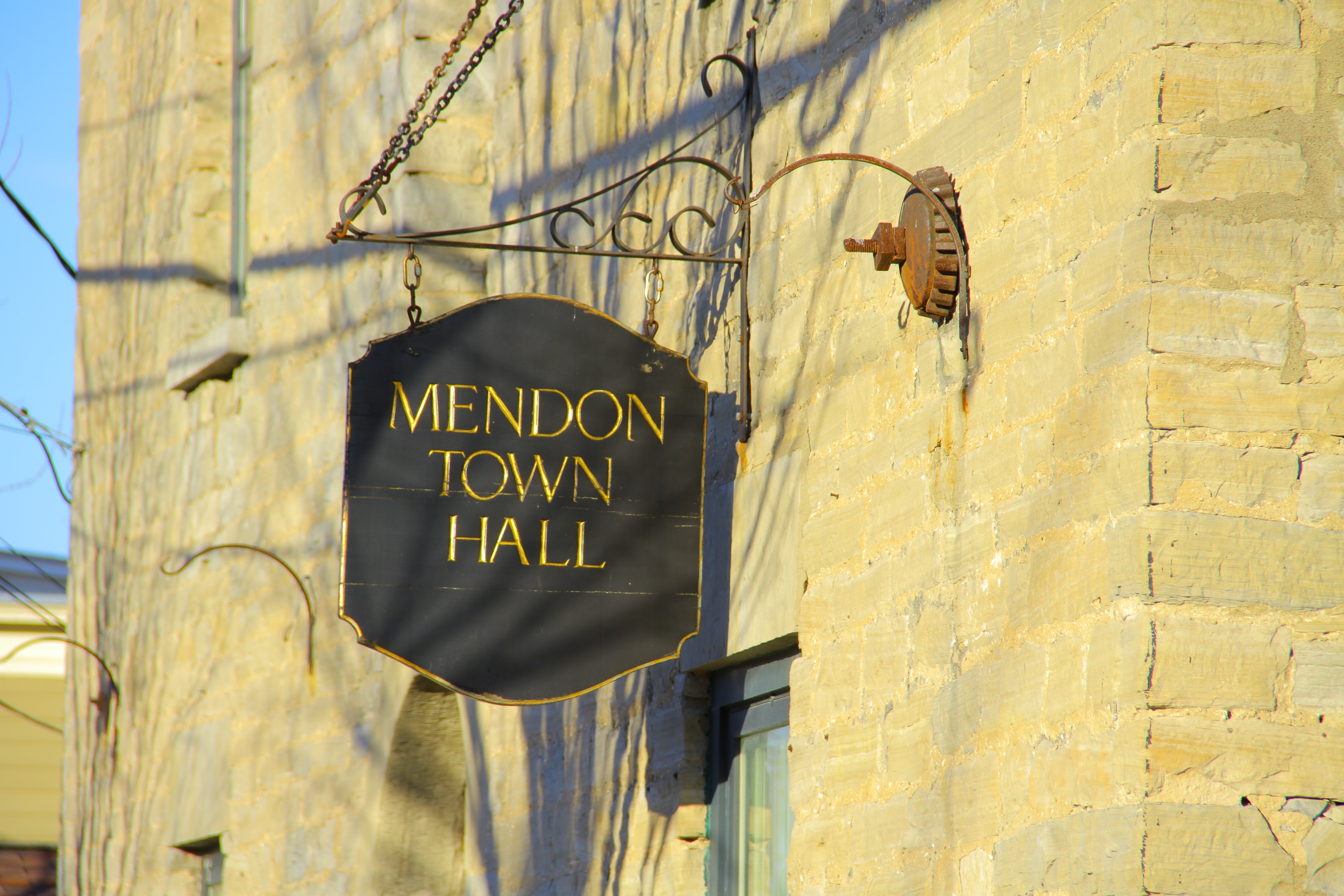 BY DONNA MACKENZIE
A couple of weeks ago, Town of Mendon Supervisor John Moffitt posted to the HFL Mendon Community Facebook page information on the town’s proposed 2022 budget, which contains a 10 percent property tax rate cut.

That post was taken down by administrators of the page, prompting some residents to raise concerns of censorship and favoritism in an election year for the supervisor’s position.

Town Council member Tom DuBois, who sent a post to the administrators of the page seeking an answer as to why Moffitt’s post was taken down, was told that “political posts are limited to once a month across accounts. This can be found on the page rules under the Advertising section. Since there have been three such posts from a single official in a month period, it was removed. We have allowed the other two to stand.”

The other two posts earlier in the month were about the Military Memorial for the three National Guardsmen who perished in the helicopter crash in a field off West Bloomfield Road in January and a reminder about motorists needing to watch out for children walking or biking to school when school opened.

DuBois questions how those could be considered political posts and noted that Jeff Klein, who is Moffitt’s opponent in this November’s race for the Town of Mendon Supervisor position, had also had three posts to the Community Facebook page within the one month time period.

“I decided that I hadn’t had a post in years and so I posted about the proposed budget,” DuBois said. “I changed it to make it more of an article and to let people know that the town board would be voting to establish the Preliminary 2022 Town Budget at the September 27 meeting with a public hearing to be set at that meeting as well. I went back and forth with Mallory (one of the page’s administrators) and she said it was a political post. I feel it is news that people need to know and would want to know.”

A post with the information was left up as it linked to an article in The Sentinel.

Joe Alati, an administrator for the page, was contacted about the situation regarding Moffitt’s post being taken down.

“We don’t religiously watch every post on the page,” said Alati, who noted that the four administrators are volunteers. “What draws our attention is if someone reports that there is a problem, We rely on people to file complaints.”

Alati reiterated the page’s policy on political posts, noting that political posts aren’t the only ones limits are placed on as businesses are also limited to how many posts are made although that policy was relaxed during the height of the COVID-19 pandemic in an effort to keep the small businesses, particularly restaurants, in the area operating.

For his part, Moffitt says he will continue to use social media as a way to communicate town news.

“As Town Supervisor, I am always looking for ways to communicate town news and updates to residents. Social media has become a vital platform, and importantly, it does not cost taxpayer dollars to use. I have used social media to share important information with residents such as power outages, missing person reports, road closures and budget announcements. With so much negativity on social media, I like to share and highlight positive and helpful news. We are fortunate to live in a great community and I want to remind residents of all the positive things happening throughout our town. My goal in sharing the post about my proposed 2022 Budget was to inform Town and Village residents about where their tax dollars will go next year – and share the good news about a proposed tax rate reduction. This is something that impacts every resident in the Town of Mendon. I would not characterize the post as ‘political’ – it is information that I share each and every year. While it is reasonable to limit the number of political posts created by candidates to not overwhelm a community page, I do not think residents should be deprived of vital information from their elected officials. However, being a private social media group, the administrators of that page have the discretion to remove and censor any content. I just hate to see residents unaware of important information that directly impacts them. In the future, I plan to continue using social media as a way to share news and communicate with residents which is one of my most enjoyable responsibilities as Town Supervisor.”

Over the weekend, The Sentinel was informed by the administrators of the HFL Mendon Community Facebook Page that they had sent the following statement prior to our interviewing page owner Joe Alati whose quotes we used in the article. Because we were using a personal Facebook account and because Facebook is not a form of communication that the Sentinel regularly uses, we regret not seeing this message and considering it for the article that ultimately got printed in The Sentinel on October 7, 2021. Since personal Facebook accounts are not a form of communication we normally use, we have decided that we will not be using them at all moving forward. As a result below, please find the original statement printed below in full without prejudice or editorial review.

Here is the HFL Mendon Community Group’s rule regarding political posts (which can be obtained directly from the group as well).
“ADVERTISING. You can mention yourself or your local business in announcements during the COVID-19 pandemic, but please do not overuse this exception. Politically based announcements surrounding campaigns are allowed once per month per candidate and must be forwarded to an administrator of this page to be posted. No one wants this page to read like the classified section or a forum for self or political promotion. “
The confusion seems to be stemming from candidates posting from multiple accounts (personal, municipal, and political). This is an easy mistake to make.
To clarify: Posts from ANY political candidate’s page (or on behalf of any political candidate) are limited to one per month, AND must be private messaged to group admins prior to posting.
This rule is longstanding — it has been in place for several years. It may seem pedantic, but we need to be fair to all candidates, including non-incumbents.
The post in question was reported by a community member as being in violation of the aforementioned rule. Group admins and mods concurred that the rule was indeed violated and the post was subsequently removed. We allowed all other past posts from the candidate in question to stand as a courtesy.
Please note that posts about community events are welcome to be shared from the respective Town or Village pages, or from personal pages (NOT political candidate pages).
Toward the end of October, all candidates running locally will be allowed to make one additional campaign post to better help our community learn who is running and what their platform is.