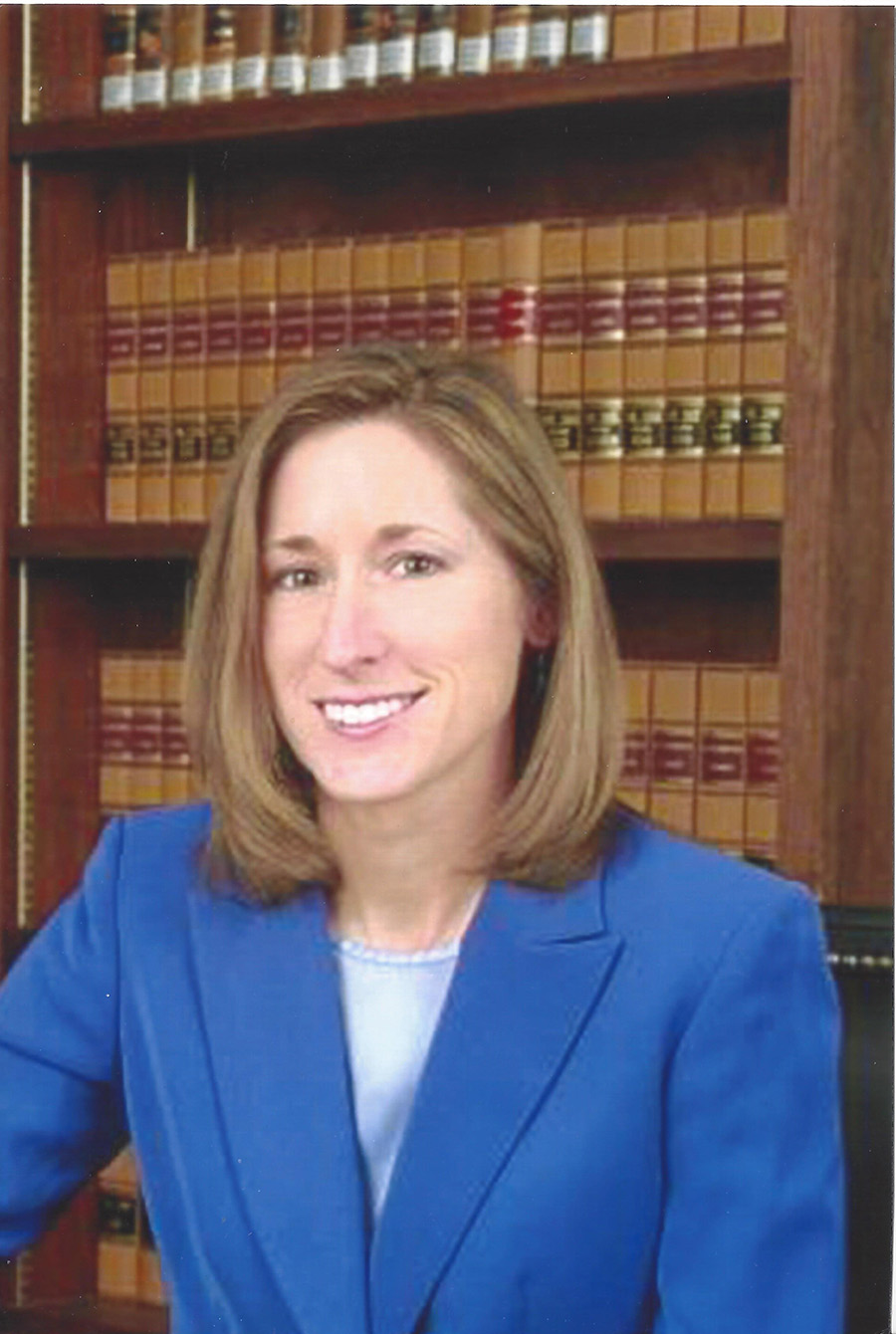 A 1991 Honeoye Falls-Lima graduate, Dana Lougher Doyle has been appointed to a lifetime Probate Judgeship by Massachusetts Governor Charlie Baker.

Judge Doyle’s nomination was unanimously approved by the Governor’s Council and confirmed in early April. She was officially sworn in on April 30, before her associate judges and family in Pittsfield, Massachusetts, where she has practiced law since 1998.