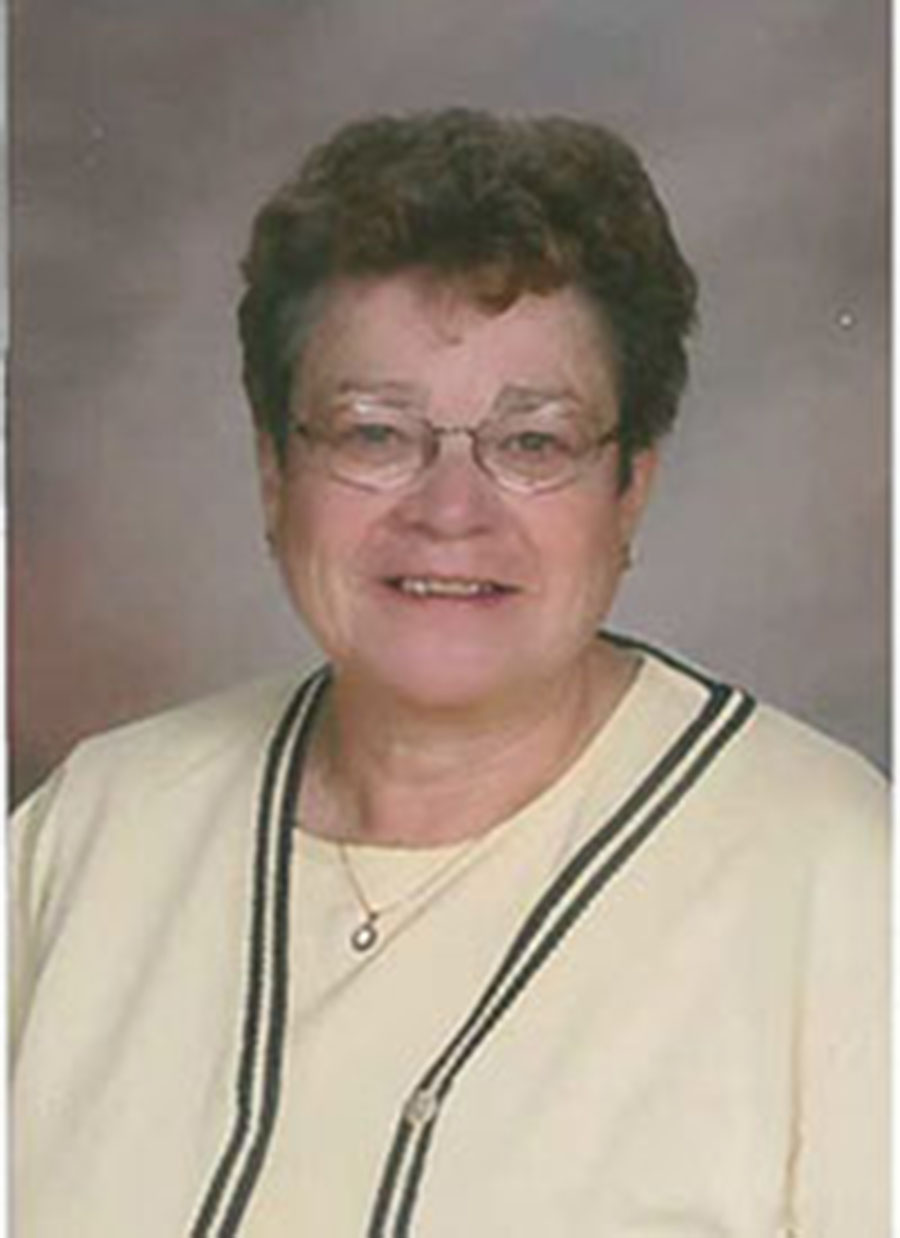 Nancy Pool was inducted into the HF-L Alumni Hall of Fame in 2016. File photo

At Honeoye Falls-Lima High School, Nancy Pool was first person you met at the main office. But, she was so much more than an administrative assistant. She was also a trusted advisor, friend and mentor who never hesitated to be a chaperone whether it was to an away sporting event or to the trips to music festivals in Virginia taken by the band and choral groups each year or to robotics competitions because it was a chance to support the students.

“She was a great supporter and employee in the school district and gave back in so many ways,” said HF-L School District Superintendent Gene Mancuso. “She was the high school building secretary, but she also helped organize graduation day ceremonies, was a chaperone for athletic events and trips such as the ones taken by the band and choral groups. She did way more than is in a typical job description. She was a big part of our HF-L family and we celebrate her. She was proud of this district.”

A native of Honeoye Falls, Mrs. Pool was the daughter of James and Lucille McGuire. After graduating from Honeoye Falls High School in 1964 (where she played soccer, volleyball, basketball, field hockey and softball), she went to Paul Smith College and graduated from there in 1966. In 1967, she graduated from SUNY Brockport with a Bachelor’s of Science Degree in Physical Education. She taught physical education at the former St. Agnes High School.

For the past 25 years, she worked in the main office of the high school. From her desk, Mrs. Pool was an advisor and friend to every student and staff member. In many respects, she was a surrogate mother to countless students and in many ways the staff as well.

“For many of the kids, she was like a mother, pointing them in the right direction and nudging them onto that path if they weren’t on it,” High School Principal David Roth said. “She offered friendship to the kids and was a cheerleader for them; she would help put on team breakfasts for the athletic teams as sectional games or state games were coming up and, in our old office, those happened in front of her desk. She will be sorely missed by us.”

Roth also recalled that Mrs. Pool was like a school historian as she told of growing up near Hyde Park and her years at the high school (which then consisted of the front part facing East Street). He said he knew he could always turn to her to help him make connections to families in the district as she knew the parents and/or grandparents of current students in the district.

The friendship and mentorship that Mrs. Pool offered to students was also extended to staff members, some of whom were students when she first came to work in the high school main office.
“Nancy was one of a kind,” said English teacher Patty Gitsis. “I’ve worked with her for over 25 years. She was a tough lady with a heart of gold. She was there to help and advise – everyone, students and teachers. I am a better person for having known her.”

On Sunday, HF-L Athletic Director Brian Donohue said in a tweet that “On Friday, we lost a part of us. Nancy Pool was a graduate, an Alumni Hall of Fame member and a 25-year employee of HF-L. More than that, she was a champion for kids and a huge supporter of all, often traveling to games and events to cheer on students. Great school districts do not exist without people like Nancy being a part of them. She is HF-L. Standing “O” Nancy for a job well done and life well-lived.”

Mrs. Pool was inducted into the Honeoye Falls-Lima Alumni Hall of Fame in 2016.

Mrs. Pool is survived by her beloved sons, James (Michelle), and Michael (Alissa), both of whom are HF-L graduates, as well as five grandchildren whom she adored more than anything: Ryan, Jake, Devin, Dylan and Braeden. She was preceded in death by her parents James and Lucille, along with her brother, James (Melba).

The family invites you to join them for calling hours to celebrate her life, share memories, and tell stories at the Merton H. Kays Funeral Home, Inc. in Honeoye Falls on Friday, April 23rd, from 3 to 7 p.m. Her Funeral Mass will be at St. Paul of the Cross Church in Honeoye Falls on Saturday, April 24th at 10 a.m. As a proud member of the HF-L Alumni Hall of Fame, in lieu of flowers, please consider donating in her honor to the Honeoye Falls-Lima Sports Boosters Club PO Box 27, Honeoye Falls, New York 14472.