Koch was shining example of service to community, nation

Home Koch was shining example of service to community, nation 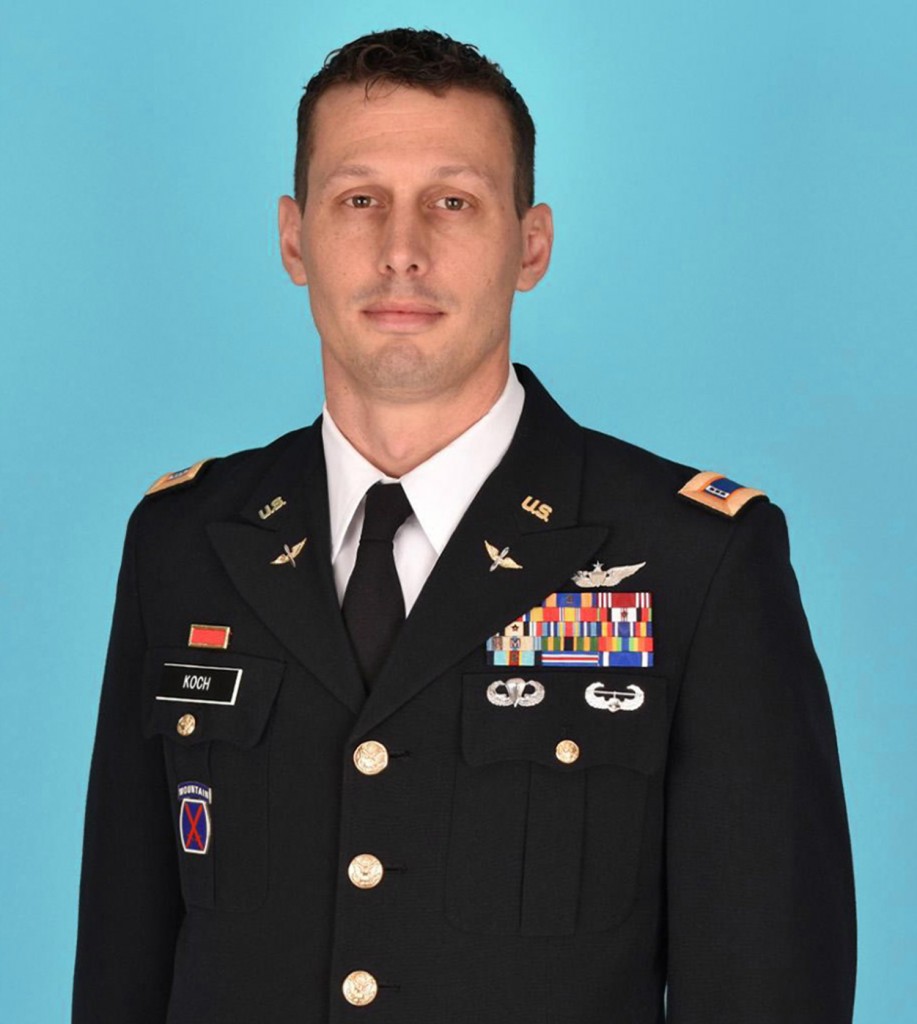 While New York Army National Guardsman Chief Warrant Officer 4 Christian Koch of Honeoye Falls earned many honors for his military service, he was also a shining example of service to the community and was still involved in his high school alma mater, York Central School. 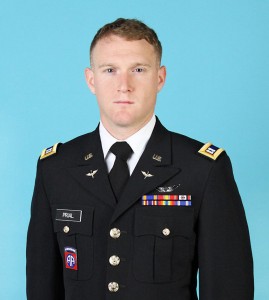 Koch was one of three guardsmen killed in the New York Army National Guard helicopter crash in Mendon on January 20. He grew up in Livingston County, graduating from York Central. He was a 20-year veteran of the New York Army National Guard, becoming a pilot in 2006, after initially serving as an infantryman in A Company of the 2nd Battalion, 108th Infantry. Koch, who would have celebrated his 40th birthday this past Monday (January 25), served as part of the National Guard security mission, Operation Noble Eagle, in 2004 after the attacks of September 11, 2001. He was deployed to Iraq in 2008-2009 and also was a combat veteran of the Afghanistan War from 2012-2013. He was rated to fly the UH-60 Blackhawk A and L models as well as the CH-47 Chinook helicopter and had 2,350 flying hours.

Beyond his military service, however, Koch served the community by working as a civilian pilot with the New York State Police. He has been with the state police since March 2016, serving on many rescue and search missions. He was honored by the Red Cross of Western New York for his role in the June 2020 rescue of an 11-year-old boy in Wyoming County. Although he and his wife, Teressa, and their four children lived in Honeoye Falls, Koch maintained a strong connection to his hometown. He helped the York Central School Veteran’s Day recognition events by providing a UH-60 Blackhawk helicopter for demonstrations.

“We are greatly honored to have received his dedicated service to our nation and to our Livingston County community,” the Livingston County Board of Supervisors said in a statement released on Friday, January 22.

New York State Assemblywoman Marjorie Byrnes released a statement on January 21 that read “It is with a heavy heart that I express my sympathies to the National Guard soldiers who lost their lives last night. They died serving their country, and all of us. I pray for our community and offer my deepest condolences to the families of the three soldiers lost, their unit and loved ones. Their service will not be forgotten.” 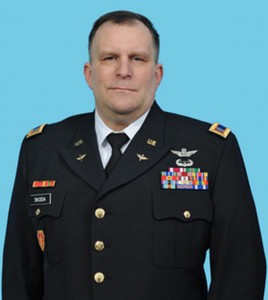 The other two soldiers killed in the helicopter crash with Koch were Chief Warrant Officer 5 Steven Skoda of Rochester and Chief Warrant Officer 2 Daniel Prial of Rochester. Skoda, 54, was a 35-year veteran of the Army and the New York Army National Guard. He served in the Army from 1985-1987, joining the National Guard in 1987. He served two tours of duty in Afghanistan in 2013 and 2019. Prial, originally of Warwick in Orange County, earned a commission at the U.S. Military Academy at West Point in 2012. The 30-year-old served in Afghanistan in 2014 and 2015 with the 82nd Airborne Division. Both Skoda and Prial were also rated to fly the Blackhawk helicopters.